In early June Dr. Dave Hughes pitched against several other fantastic tech companies in Scotland as part of the Tech Innovator competition run by KPMG UK.

After an intense 3 minute pitch followed by Q&A, with a panel of judges ( Dr Poonam Malik, MBA PhD FRSE, Malcolm Kpedekpo, Dr Poonam Gupta OBE, Les Bayne and Patrick Molyneux). Novosound were delighted to win and now have the opportunity to represent Scotland in the UK final at the Nexus Innovation Centre in Leeds on July 21st.

“Our story clearly resonated with the judges, and I’m excited to pitch for a place in the global final in Lisbon later this year.” - Dr Dave Hughes

From 250 UK businesses, 12 made it through to the final and will have to pitch again, this time in front of a live and virtual audience.

A panel of 8 esteemed judges will review each presentation and in addition to understanding the core offering of the business, will judge under the following seven categories:

Prior to Dave founding Novosound, his early stage research was using high-resolution technology in dental clinics to remove need for X-ray. Using the same core technology, the company has now evolved and not only works in the dental industry, but also globally across the industrial, medical and wearables. It is Novosound’s patented manufacturing technique for thin film ultrasound sensors that give them edge over the competition. This revolutionary innovation will have a long-term impact on the ultrasound and condition monitoring industry by overcoming the challenges faced by more traditional sensors.

“I’m incredibly proud we’re through to the UK final. We know our technology has the power to revolutionise ultrasound imaging in hospitals around the world and make a powerful impact on people’s lives.” 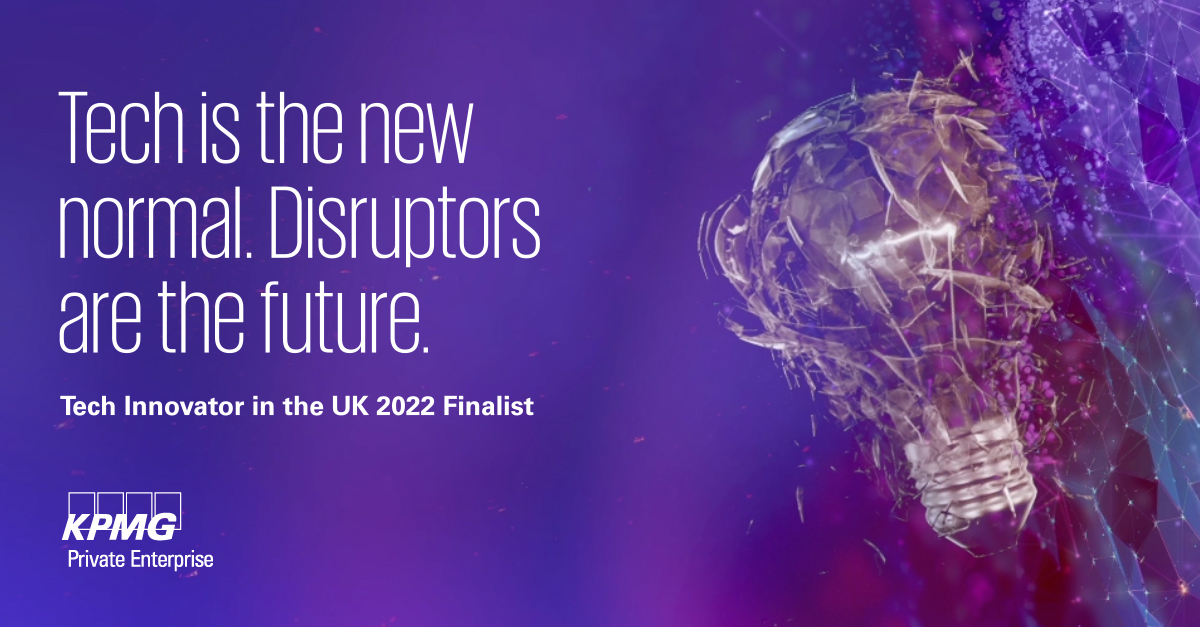